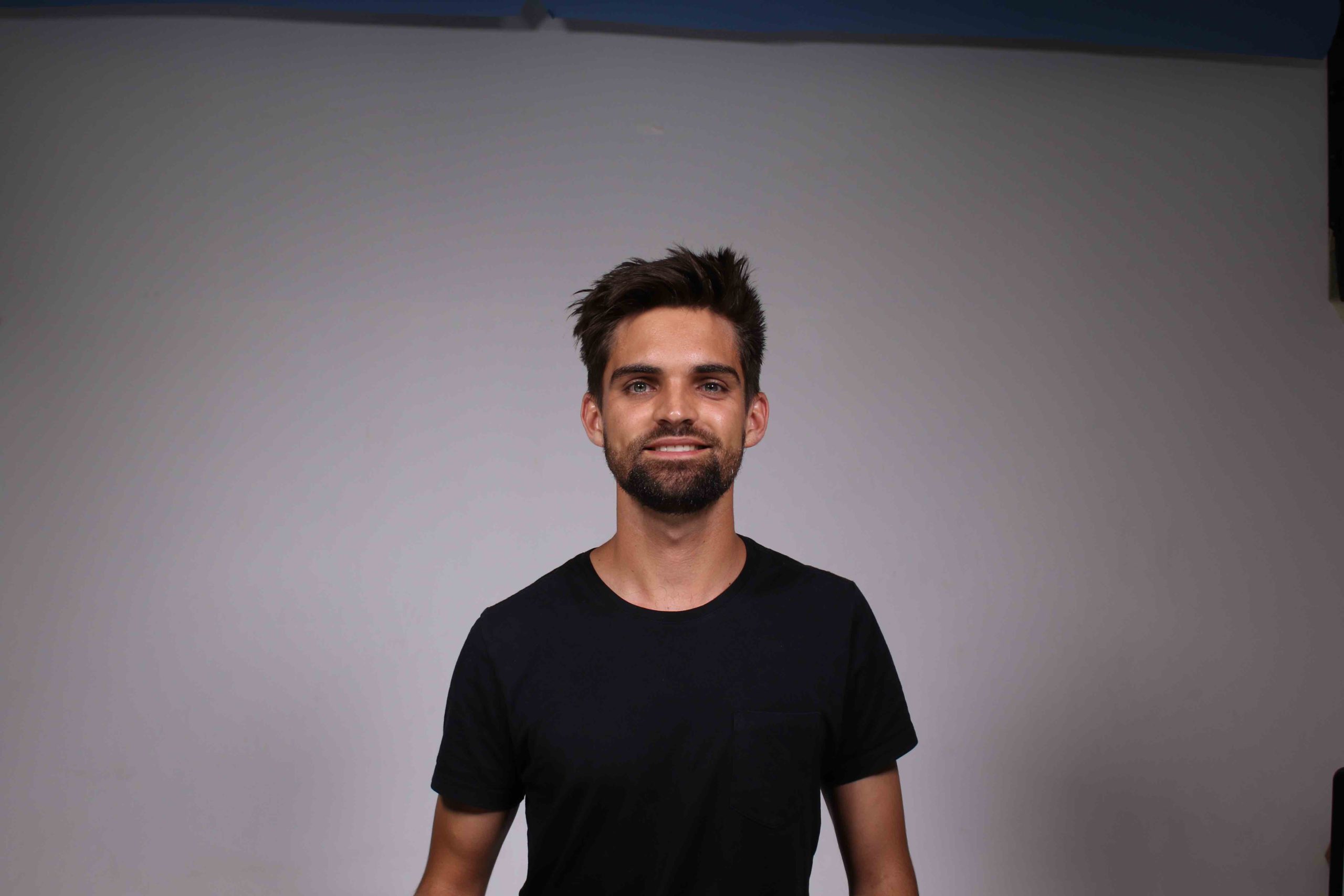 Jeremy’s research interests lie in the area of machine learning in general, and reinforcement learning (RL)  in particular, especially as a framework for better understanding human reasoning and behaviour.

During his undergraduate degree, he began his research into RL by exploring curiosity and implicit motivation in RL algorithms as a mechanism for successful policy learning in reward-sparse environments.

During his honours year, his research focus was split across two areas. First, multi-agent reinforcement learning, analysing the performance of different algorithms on common-pool resource (so-called “tragedy of the commons”) tasks through the lens of game theory, in particular the impact of allowing for communication between agents across differentiable channels. Second, the evolution of Hopfield networks, focusing on their capacity to store and retrieve information implicitly.

Finally, his master’s research, which he is busy conducting, is focused on the role of attention in RL. In particular, the intuition that attention should be regarded as a finite resource, and the role that working memory may play when optimising for minimal use of attention over space and time.